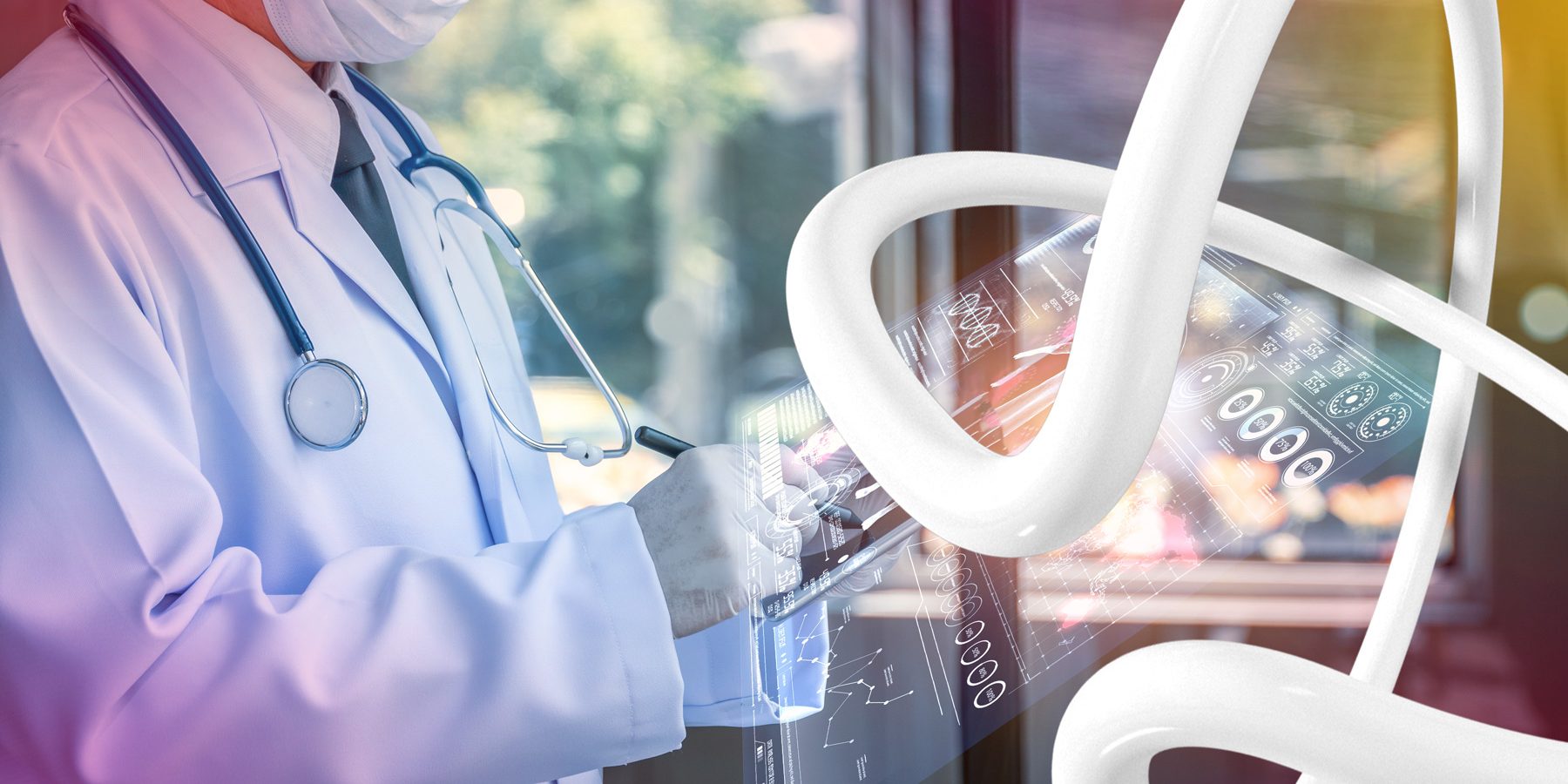 Fujitsu Laboratories, Ltd. in collaboration with researchers at the University of Toronto (U of T) today announced the development of a technology for dramatically streamlining the creation of radiation treatment plans for Gamma Knife radio-surgery, leveraging Fujitsu’s quantum-inspired computing technology, the Digital Annealer, which rapidly solves combinatorial optimisation problems.

Gamma Knife radiation therapies are used to treat illnesses including brain tumors and arteriovenous malformations. The process of creating treatment plans using conventional methods is often laborious and time-consuming, and doctors must spend time making painstaking and detailed adjustments to determine how much radiation should be administered to a target while minimizing dose to surrounding tissue. With the newly developed technology, however, medical professionals can create treatment plans in roughly one minute, maintaining the same level of accuracy as conventional methods, while simultaneously calculating a huge number of possible combination patterns of where and how much dose to deliver with the Digital Annealer.

By easing the burden on medical professionals in creating fast and accurate treatment plans, the new technology frees them to devote more time and energy to ensuring patients receive the most effective and humane care possible. Going forward, Fujitsu Laboratories and U of T researchers will continue to test the effectiveness of this technology based on additional patient data, and ultimately develop technologies that actively contribute to improvement of medical science and society at large.

Gamma Knife surgery is used to treat brain tumors and other conditions because of its relative non-invasiveness and highly precise method of delivery of radiation. By using 192 different sources of gamma radiation aimed at different points, the dose to the affected area can be maximized while the dose to the surrounding healthy organs is kept very low. Parameters including position, shape, and dose of radiation must be considered to achieve optimal dosage to the affected area. However, the number of potential combination patterns is enormous, and in current medical practice, doctors generate treatment plans by manually repeating parameter adjustments based on their previous experience. This process can take about 1.5 to 3 hours to generate a plan that meets the patient’s individual needs, placing a heavy burden on medical professionals.

While the physician is preparing the treatment plan, the patient may also need to wait, frequently with a frame fixed to their head to limit movement, which may cause some physical discomfort. It is also necessary to secure medical personnel to help to prepare patients for treatment and make sure the frame remains in place.

Recent years have witnessed the emergence of new tools to help ease this process—for instance, software that automates the generation of treatment plans. In the field, however, it often remains the case that the generated plan still requires clinicians to manually modify and adjust the plans.

Since 2017, Fujitsu and U of T have been collaborating in a strategic partnership centered on research relating to quantum computing. With this latest initiative, the parties have collaborated in the development of technology to help apply the use of the Digital Annealer for the generation of treatment plans for Gamma Knife therapies. Researchers at U of T and its medical institutions studied and developed methods to translate the Gamma Knife optimization to combinatorial optimization, a format understandable by the Digital Annealer technology developed by Fujitsu.

About the Newly Developed Technology

U of T researchers, through their methods and the use of Digital Annealer technology by Fujitsu, has developed the following technology to generate treatment plans at high speed while maintaining the same accuracy as treatment plans created by experienced doctors.

1．Using the physical properties of the human body (Dose Profile), the shot shape during gamma irradiation is modeled.

In the past, shots (Concentrated area of gamma rays) formed by multiple gamma rays were assumed to be perfectly spherical during the shot position determination process. However, it has been found that the sphere is not necessarily perfect due to the influence of moisture in the human body. The newly developed technology determines the position of shots utilizing shot shapes reflecting the physical characteristics of gamma rays in the human body. This can contribute to the generation of more accurate treatment plans.

In the past, during shot position determination process, multiple gamma ray radiation positions (Position of the shot) were determined sequentially; the position of the first shot was determined and the position of the second shot was determined after that so as to include the remaining part of the affected tissue as much as possible. However, this may not result to the optimal number of shots or positions. By contrast, the Digital Annealer allows users to search for the positions of all shots simultaneously at the beginning, resulting in a more accurate overall optimized treatment plan. It is also possible to obtain an optimized solution for the parameters of the radiation shape, enabling the rapid generation of a treatment plan that optimizes dosage for each patient.

By supporting plan generation with the newly developed technology, the time required for Gamma Knife treatment, as well as the burden on patients and medical professionals can be drastically reduced. Reduction of personnel costs for hospitals can also be expected.

Going forward, Fujitsu Laboratories and U of T researchers will continue to verify the effectiveness of this technology based on data from more patients, and will continue to develop technologies that offer the potential to contribute to medical science and society at large. Future potential projects include shortening the time required for Gamma Knife treatment processes themselves rather than the treatment plans, or applying this technology to other radiotherapy methods.